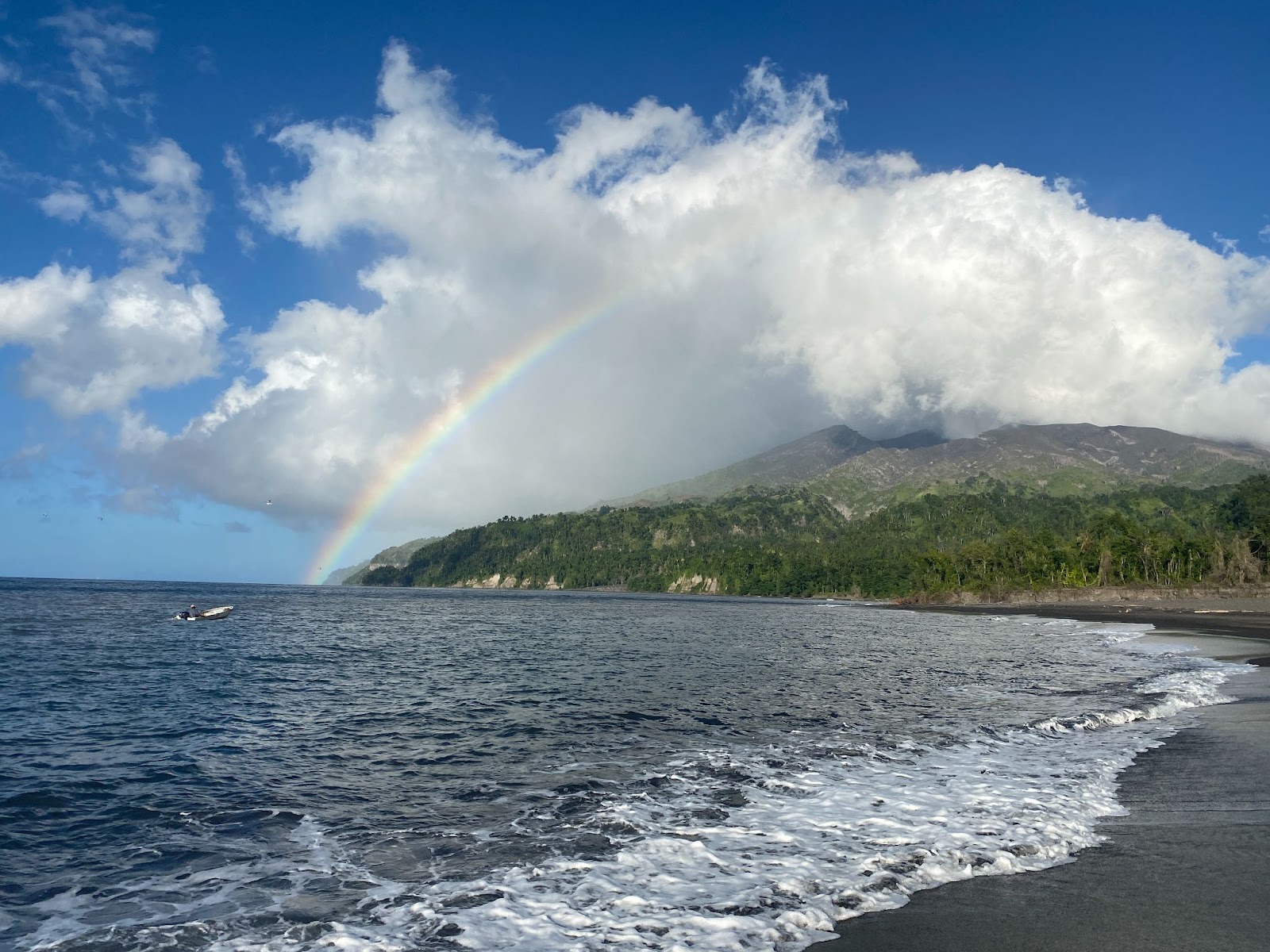 Saint Vincent and the Grenadines

St. Vincent and the Grenadines (SVG) consist of 32 islands and cays, of which eight are inhabited, and one is a nature resort. St. Vincent is the most significant island and has an active volcano, “La Soufriere.” The other islands know as the Grenadines are Bequia, Mustique, Canouan, Mayreau, Union, Palm and Petit St. Vincent. SVG, also known as Hairoun (a), meaning Home of the Blessed, is located south of the Caribbean Sea, closest to St. Lucia and Barbados. It has 110,000 people and Kingstown is the capital. SVG is a small island nation, but its history is remarkable, and its landscapes are breathtaking.

The country has a long history of resistance against European imperial powers. The people of St. Vincent, the Caribs, managed to protect their homeland from French and British settlement for 200 years. They were so vigilant that this territory became the last of the major Caribbean islands to be colonized. During this time, enslaved Africans escaping from a Dutch shipwreck and runaway slaves from the surrounding islands were welcomed to settle in St. Vincent. They mixed with the Caribs and are now known as the Black Caribs (Garifuna). By 1719 French settlers had encroached on the island. In 1763, with the Treaty of Paris, Britain was granted control of Saint Vincent, and settlement proceeded, although the Caribs refused to accept British sovereignty. In 1779 the island was seized by the French, but in 1783 it was restored to Britain under the Treaty of Versailles. Britain remained in power until 1979 when SVG gained independence and controlled its affairs.

Saint Vincent lies in the path of the northeast trade winds and has a tropical maritime climate. Rainfall and temperature vary with elevation. Average annual precipitation ranges from about 60 inches on the coast to 150 inches in the central mountains. Year-round temperatures typically range from 70°F to 90°F. Tropical cyclones (hurricanes) occasionally pass across or near the island. The dry season on Saint Vincent lasts from January to May; the rains start in June and continue until the end of the year. St. Vincent is vulnerable to natural disasters, which often negatively impact the island and the population with hurricanes, landslides, and floods. It is difficult for the government to repair and maintain the island’s infrastructure before the next disaster hits. In 2021, the volcano La Soufriere erupted and caused devastating damage to the island. People came together to help each other with the calamities, and the nation is recovering step by step.