The Teacher Training College Chimoio is located in Nhamatsane in Chimoio city, Manica Province. ADPP’s Teacher Training colleges started to train teachers in August 1997 in the central area of the country aiming at educating primary school teachers as a key factor in the development of Mozambique and to bring up a new generation with better possibilities. The TTC annually graduates well qualified teachers whose work reaches out to the local communities.

Fernanda and Choert arrived to Chimoio at the end of July 2018. Part of the role of Fernanda and Choert as Development Instructors is to support the projects that the TTC Chimoio is running such as: after school clubs to support the students in their studies and homework; organize clubs and courses that bring new information to the students; be part of improving the life at the college by working in the areas of health and nutrition; and improving the facilities and beautifying the surroundings.

It didn’t take long for them to adapt to their new environment, despite the difficulties of facing a new language, new food and new surroundings, these two Development Instructors (DIs) were ready to jump into their tasks.

Fernanda, who is from Chile, organized an after school Spanish Club because the students were very interested learning about her country. They asked her to teach them about her culture and to teach Spanish. Furthermore, she got involved in the project of organizing campaigns to mobilize the students to recycle and participate in the Improvement of Performance project which is run by the TTC in the community with the aim of supporting the families to develop micro entrepreneurship skills to improve their income generating activities.

Choert jumped into the project of organizing the school’s library and implement a good system for checking out the books and a system for the students to return them. His list of projects including taking on the improvement of the animal production for the school and building a new soccer field. Along with Fernanda, he created a botanical garden for the school and worked on her project with the community.

These two DIs found the local people were very nice and helpful in helping them with the language as Portuguese is a foreign language for both of them. Furthermore, experiencing a new culture and making friends with the students and people from the community made it clear for them that there is a big need for joining hands in the fight against poverty. 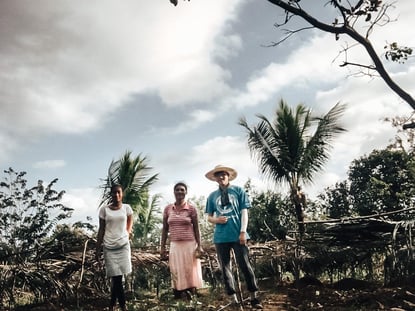 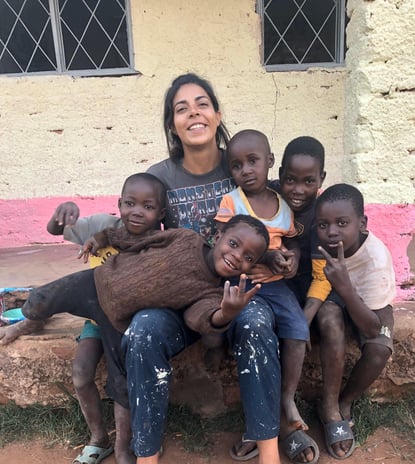 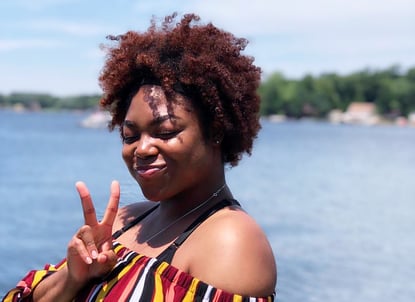 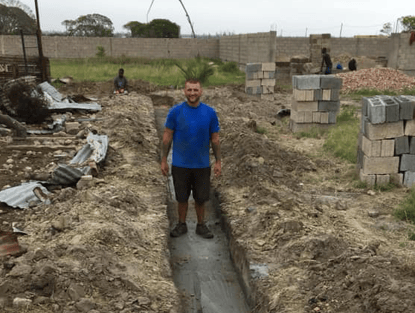 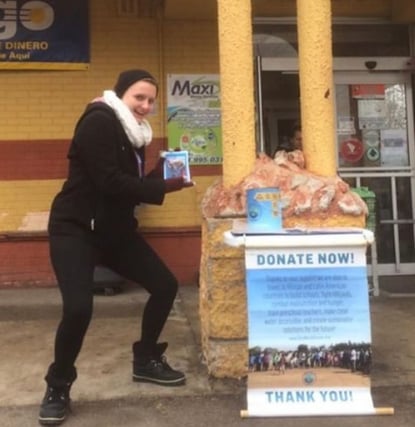